Experience the Fusion of Tradition & Innovation

In the heart of Bad Pyrmont is you will find our nice and listed villa. The house was built by the Muhle family as a "lodging house" and called Villa Muhle. The villa was completed in 1894.

Through stories we know that there was already an exquisite, much praised kitchen in the house at that time. The women of the Muhle family made the cooking and kitchen their own and published a cookbook during the period of inflation in order to help each other through the difficult times. This cookbook was not missing in any household in the local area at that time.

In the fifties they gave the house to the family Heimes.

Our parents bought the hotel in 1981. Now it was continuously renovated and passed into our hands in 1998. A friendly and bright restaurant was created in which one feels comfortable.

Today our family is already in the 4th generation active in the hospitality industry. 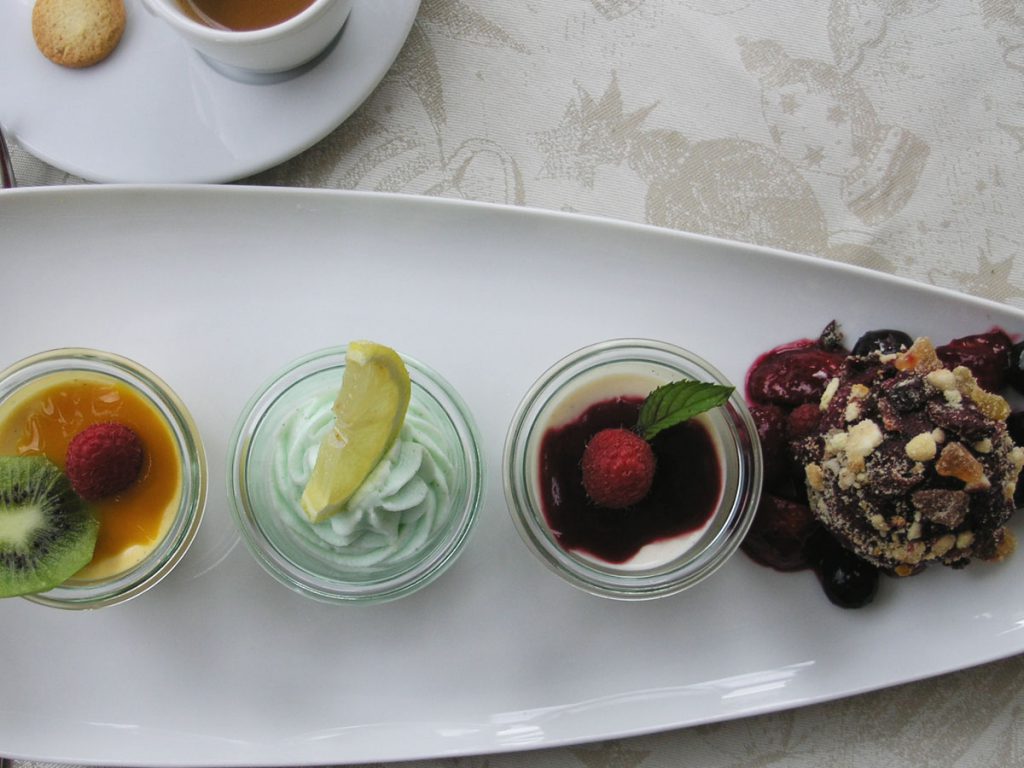 Every sunday evening 4-course menu incl. aperitif and one overnight stay with breakfast 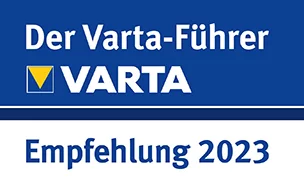